Four Things No One Tells You About Your Craving Brain 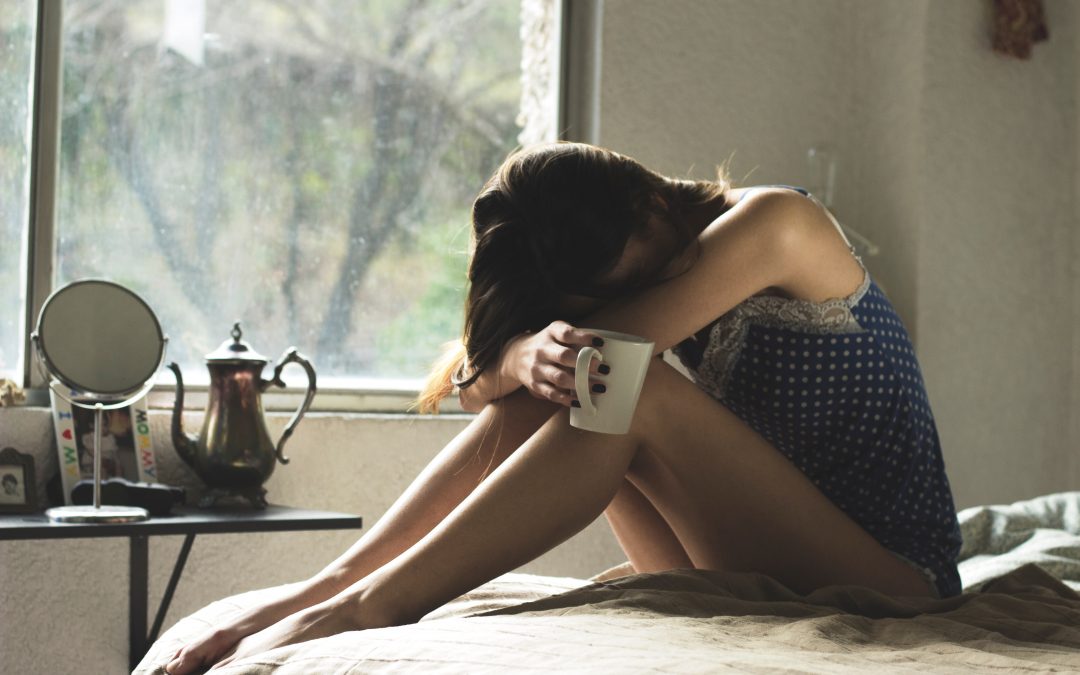 Have you ever stopped drinking for a couple of weeks or months and then fallen off the wagon, beaten yourself up, and wondered why you can’t stick with it? Or, have you stopped drinking, but use other addictive substances or behaviors in place of alcohol? One or more of the following might be the (physiological) missing link as to why it can be so hard to stop drinking.

1. You Have Low GABA Levels – GABA is a neurotransmitter in the brain that has a calming effect on the body. Low GABA can make you feel anxious, nervous and irritable. Stress and trauma deplete GABA, whereas alcohol, marijuana, and heroin mimic the feeling of a short term boost in GABA. Therefore it’s common for people with low GABA to be drawn to alcohol as an attempt to self-medicate their anxiety and stress. The problem is they end up feeling more anxious because alcohol depletes GABA even further which makes them want to drink more. It’s a vicious cycle. Boosting your natural brain chemicals with specific nutrients, supplements, exercises, and relaxation practices can be instrumental in increasing GABA levels.

2. You Have Poor Gut Health – The overgrowth of bad gut bacteria proliferates during increased stress. This bacteria has a direct impact on your mood and can increases anxiety and depression, which is why researchers often call the gut our “second brain.” Healthy gut bacteria manufacture more than 90 percent of the body’s supply of serotonin and adequate serotonin can minimize depression. Healthy gut microbiome also has a direct effect on the relaxing neurotransmitter, GABA. Alcohol and sugar both feed the bad bacteria. When you limit or avoid alcohol and heal your gut with probiotics and fermented foods, your mood can increase and your emotions can stabilize.

3. You Need To Tone Your Vagus Nerve – The vagus nerve is known as the 12th cranial nerve that travels from the head all the way down to the abdomen. The vagus nerve is part of the parasympathetic nervous system which is referred to as the “rest and digest” system. This nerve is important because it has far-reaching effects in the body and all the organs. It helps you breathe. It is intimately involved with your heart rate variability. It is the translator between your gut and brain. It is the on/off switch to your fight, flight and freeze stress response and it initiates your relaxation response. Often people say they feel like they don’t have an “off switch” when they drink, or they go into automatic pilot and stop at the store to buy alcohol every night after work even though they told themselves they wouldn’t. Toning the vagus nerve can help the logical/rational part of the brain make better decisions in those impulsive moments. The vagus nerve also governs how you connect with others by influencing the release of oxytocin, a hormone that is important in social bonding. Some researchers believe love and connection is the answer to overcoming addictive behavior. While this may be true, the vagus nerve needs to be working optimally for people to fully relax into loving, intimate, social bonds. There are numerous ways to strengthen your vagus nerve. One exercise that has promising research for vagal toning is the loving-kindness silent meditation, “May I feel safe, may I feel happy, may I feel healthy, may I live with ease”.

4. You Have A High ACE Score – Adverse Childhood Experiences (ACEs) were discovered in the late ’90s when Kaiser Permanente and the CDC conducted a groundbreaking public health study. This study shows a strong correlation with individuals who experienced childhood trauma and their likelihood to smoke, drink and overeat as a coping strategy to manage chronic anxiety throughout their lifetime. Early traumas include being verbally put down and humiliated; being emotionally or physically neglected; being physically or sexually abused; living with a depressed parent; a parent with a mental illness or a parent who is addicted to alcohol or other substances; witnessing one’s mother being abused; losing a parent to death; divorce or incarceration.

“The ACE study reveals a clear scientific link between childhood adversity and changes in the architecture of the brain which alters the expression of genes that control stress hormones and triggers an overactive inflammatory stress response.” Donna Jackson Nakazawa

ACEs are common, nearly 64% of adults have at least one. Of the 17,000 people who participated in the ACE study, they were mostly white, middle and upper-middle-class, college-educated, and all had jobs and great health care. ACEs don’t occur alone, if you have one, there’s an 87% chance that you have two or more. People with an ACE score of four or more are twice as likely to be smokers and seven times more likely to be alcoholic compared to someone who has an ACE score of zero.

The Good News Is, There’s Hope! According to neuroscience, our brains are incredibly malleable. You can change the neuroplasticity in your brain and overcome your cravings for addictive substances or behaviors. Things like good sleep, meditation, fun hobbies, nurturing relationships, nourishing real food, movement and functional fitness, a spiritual connection that feeds you, a purpose that inspires you, consciously placing yourself in healthy living and working environments, increasing your emotional literacy, reducing financial debts and giving back through random acts of kindness are a few of the many options you can  choose to create new neural pathways, reverse the negative impact of toxic stress and increase GABA, healthy gut bacteria and vagus nerve tone.

Support your Craving Brain through 1:1 coaching, or my 30-day Sober Choice program or my NOURISH membership for former gray area drinkers.

Be the first to know about upcoming trainings + programs and receive free tips to learn to nourish your nervous system.

You have Successfully Subscribed!